FLASH FROM THE PAST: GENDER BENDER MIWA AKIHIRO

It's pretty well known and popular for guys in Japan to be androgynous and flaunt their femininity. Many of those in the visual-kei movement even dress up as the opposite gender. Although the genre/movement of visual kei only started in the 90's, males dressing as females are not really such as new thing in the Japanese show business, and many have achieved extreme success and popularity. Male feminine beauty is also quite a heavy presence (comparatively) in Japanese history, as Samurai often wore make up to battle (and some also engaged in homosexual relationships with each other....), although this is a story for another time....


One very famous cross dresser/ feminine male whatever that came to prominence in the Showa Period is MIWA AKIHIRO (美輪 明宏) Miwa found success as a singer (mainly cabaret style) which was influenced greatly by French singers such as Edith Piaf, Yvette Guilber and Marie Dubas. She had many roles in movies when younger, but may be recognised more nowadays for his/her deep distinct voice acting roles of anime characters such as the mother wolf from 'Princess Mononoke', or the Moor Witch from ''.

Miwa was born in in 1935 and survived the atomic bomb that was dropped there (after ). Because of this she/he is well known for voicing strong opinions against nuclear weapons and a wide variety of other issues such as parenting on television shows. Anyway, I don't like writing a lot, and this was just to introduce briefly who these pictures that I posted depicts. If you're interested in her/him enough, I'm sure you can do some of your own research. But if not, feel free to ask me to do some more, as that way I know that someone would be interested in what I have to write.....
OKay enough text. 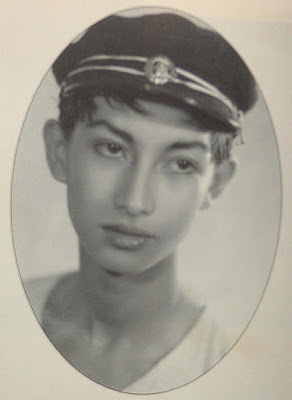 Still in his teens. 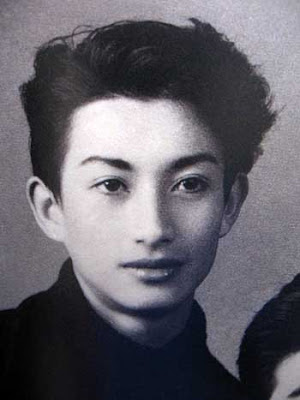 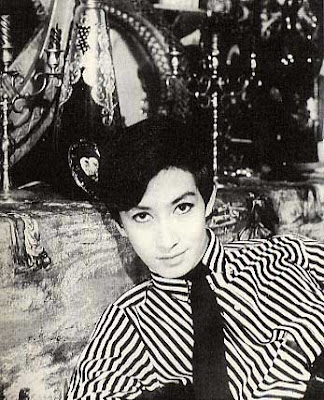 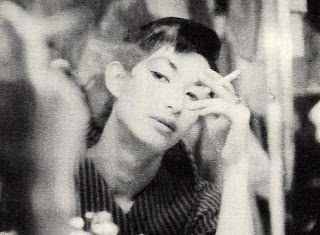 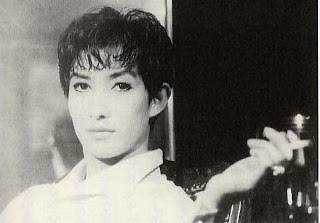 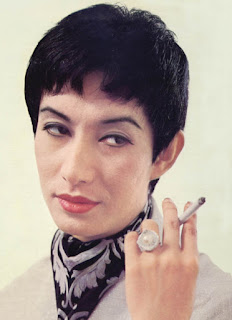 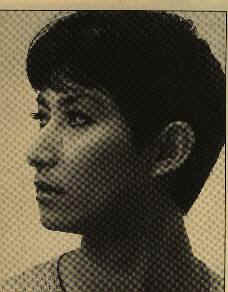 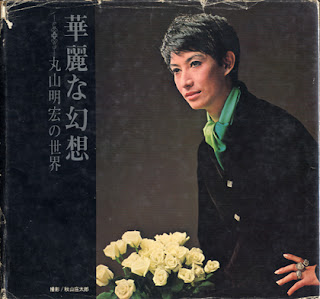 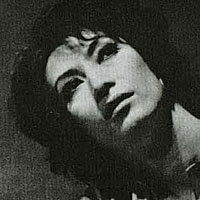 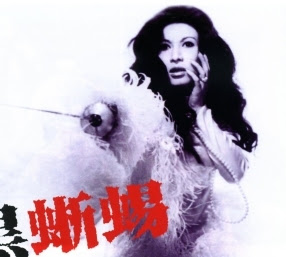 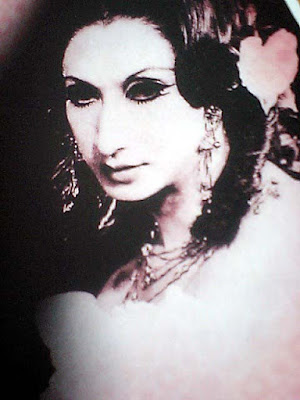 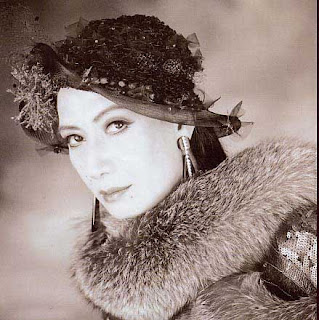 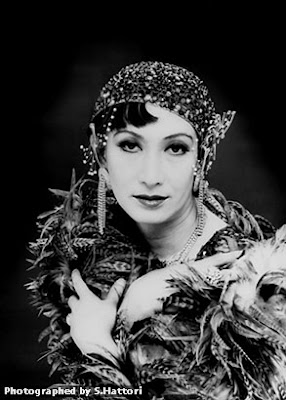 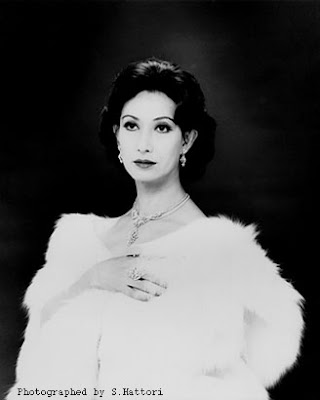 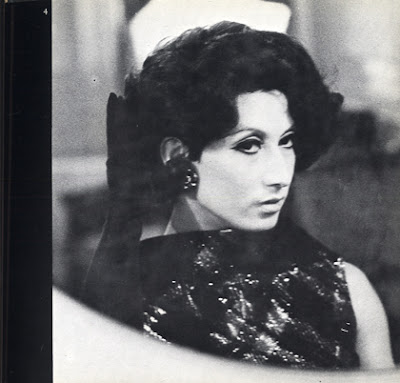 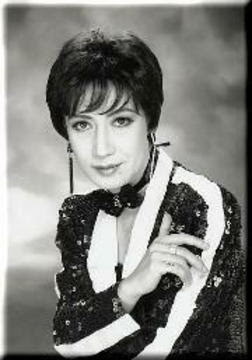 PRESENT DAY
Unfortunately, the world is made so that people grow old, and bodies get droopy and deteriorate. I'm not looking forward to getting old, and although it might sound a little sad, I have a slight hope that I don't live past 70. 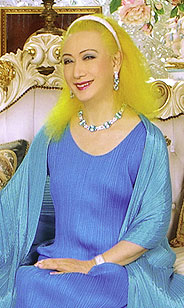 This is Miwa Akihiro now. She has dyed her hair a very noticeable bright yellow and appears on a few TV shows.


Here are some video's off youtube of song performances that I liked.

and one of him still as a man,
It's pretty strange, with old fashioned guys in kimono and top notches dancing (?_?) or walking strangely around in the background

Email ThisBlogThis!Share to TwitterShare to FacebookShare to Pinterest
Labels: Flash From The Past, Miwa Akihiro, Picture Gallery